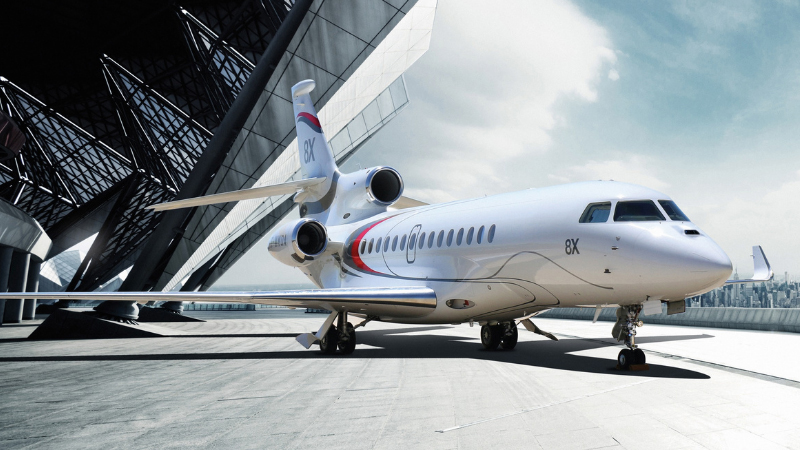 How to Become a Private Jet Pilot?

Becoming a private jet pilot is a highly rewarding career path and a great opportunity for you to travel to different parts across the world, brush shoulders with business executives, celebrities, VIPS, etc., —all while getting handsomely paid.

Not forgetting, you’ll also have the pleasure of flying luxurious private planes!

If you’re an aspiring private jet pilot wondering how you can go about getting your private jet pilot license, the following guide will equip you with all the basics and necessary steps you should take to turn your dream into a reality. 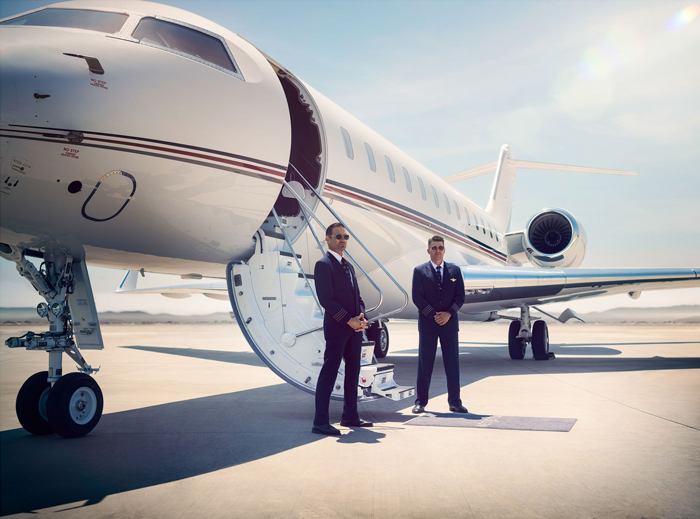 Here are the requirements:

You’ll need to pass the eligibility test for you to enter the next step. As an applicant, you’ll need to pass a practical exam encompassing a flight test and a verbal exam. The training can be classified into two wide groups—ground flying and flight training. 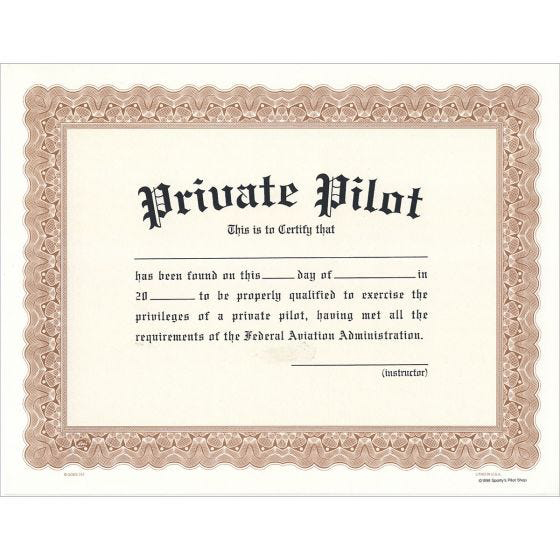 After you have passed the ground training exam, you can now proceed to complete flight training where you’ll need to do 40 hours. You’ll do day and night flying, cross-country, maneuvers, and other flight training requirements.

Earning a PPL license can take anywhere from four weeks up to 1 year, depending on the amount of time you can commit to the training and the availability of instructors.

Keep in mind, though, that you can’t get paid to fly any plane with just a private pilot license. You’ll need to earn more certificates as explained in the next step.

If you already own a private license, then you can head straight to earning a commercial pilot license. This is the certification you need to be able to fly those private business jets you’ve always been dreaming about and get paid!

The requirements for a commercial private license include:

As you can easily guess, the CPL certification is more advanced than the PPL and revolves around training in high altitude conditions and passengers’ safety.

When you enroll in CPL training school, you’ll also undergo both ground and flight training parts.

For the ground training part, you’ll simply expand your knowledge from what you learned during PPL certification to meet the rigorous FAA standards. This will take about 40 hours, after which you must pass a written FAA knowledge test.

Flight training means logging up to 250 hours of flight time; 100 hours as a pilot in command and 50 hours cross-country flying. You’ll also need 10 hours of instrument training plus 10 hours in a complex aircraft.

Commercial pilot training will teach you advanced maneuvers while imparting more consistency and precision than in private pilot training. 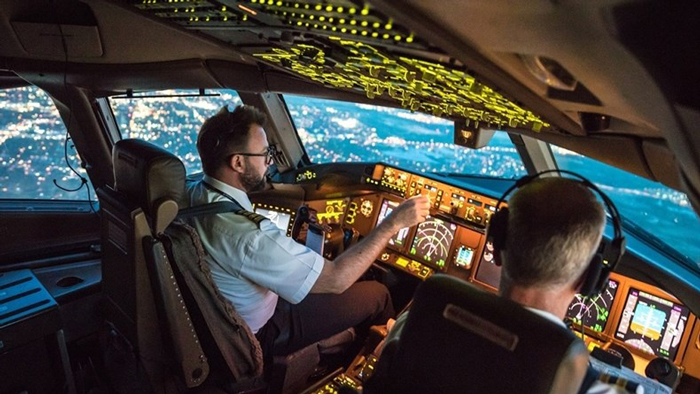 At the end of the flight training, you’ll take a check ride which simply involves a couple of groundwork hours for the verbal part of the exam and a quick flight.

Since the instructor will be testing to see what kind of pilot you’ll be, you should act with the highest level of professionalism possible and maintain high precision.

Once you have completed your training and earned your private pilot license, you can now start looking for job as a private jet pilot.

So, where do you start looking for a job?

There are several ways you can get hired.

One way to get a job is by applying to jet cards or charter jet companies. These companies are known to handle every aspect of jet ownership. They sell flights to companies or individuals who wish to travel regularly and more privately than with commercial airlines.

Another way to secure a job is by applying to companies that have their own private jets. If you take this path, then you should know that you should be ready to work for larger organizations whose executives travel more frequently and are assigned their own pilot and crew to operate the jets they own.

Probably the easiest way to secure a private jet pilot job is by purchasing your own private jet and charter flights (if possible). But keep in mind that doing this will require you to have more aviation industry-related skills than just flying planes.

Why you should become a private jet pilot?

Probably the biggest benefit of becoming a charter pilot is that you get to fly rich and famous celebrities. This means you’d be brushing your shoulder with them and at the same time travel to the most exotic places on the planet.

Imagine part of your job is to relax on a beach at some exclusive travel destination?

These are the perks that come with a private jet pilot job!

However, becoming a private jet pilot isn’t all roses.

The main problem you’ll have to go through as a private jet pilot is that you won’t follow a set schedule like an airline pilot. As such, you might find yourself always on call (you ought to be close and ready to fly at any time) which can greatly your personal life. if staying close to your family is your thing, this career might not be for you. 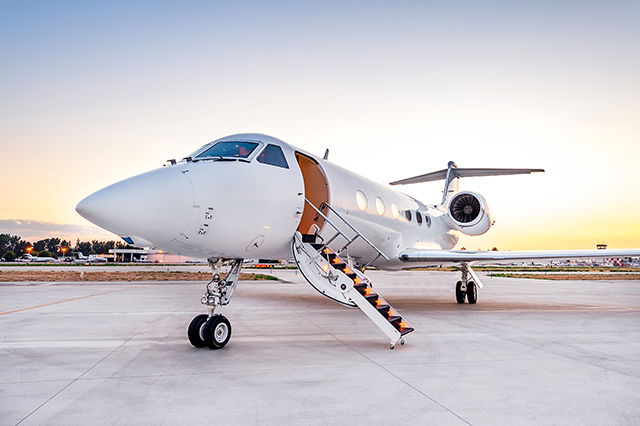 Another problem with being a charter pilot is that you’ll be doing most of the work like getting the latest weather news, NOTAM reports, filing IFR flight plans, and so on. It is also your job to take the aircraft from the hangar and perform a pre-flight operation. In the end, you find that a private jet pilot job is more demanding than that of an airline pilot who is only tasked with flying the aircraft.

Most pilots consider a charter pilot job as a bridge to the airline pilot career. Many private jet pilots are happy with their job.

How much do private jet pilots make?

A private jet pilot makes about $53,386 per year, according to ZipRecruiter.com. This is unlike the airline pilot salary which averages $95,000 per year.

The private jet pilot's annual salary figure is lower because airline pilots usually fly larger equipment that brings in far more revenue for the airline, unlike the smaller jet of the charter companies.

It’s also worth noting that airline pilots work under a contract (a collective bargaining pilot union contract). One of the goals of this union is to set higher pay rates for airline pilots.

Moreover, they ensure good working conditions for the pilot, including the scheduling part. There are no contracts for private jet pilots and their pay scale is usually set by the charter companies that hire them. 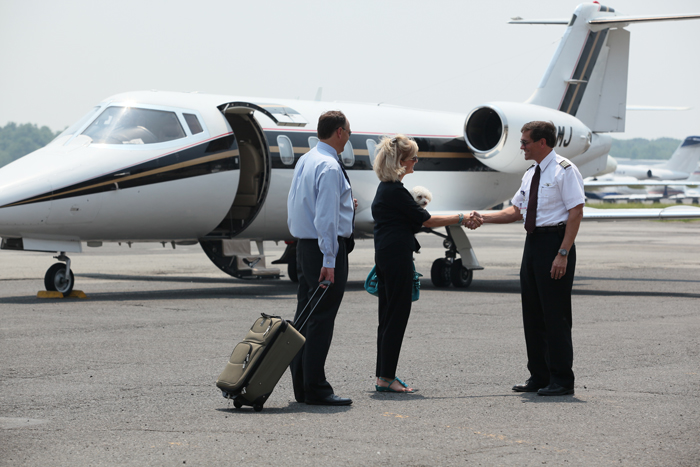 If you get lucky, however, and you get hired by a private individual or company, you could be earning a higher figure than the one mentioned above. You could even earn more than an airline pilot.

Do you need a degree to be a private jet pilot?

If you choose to train for your commercial pilot license at a university flight school, then you’ll end up with an associates bachelor’s degree in addition to your pilot license.

A degree can give you an edge over your competition when you start looking for a private jet pilot job. A pilot with a degree usually has more flight hours and more experience—making them better prepared to fly the helicopter. You might also get paid more if you have a degree in your resume. 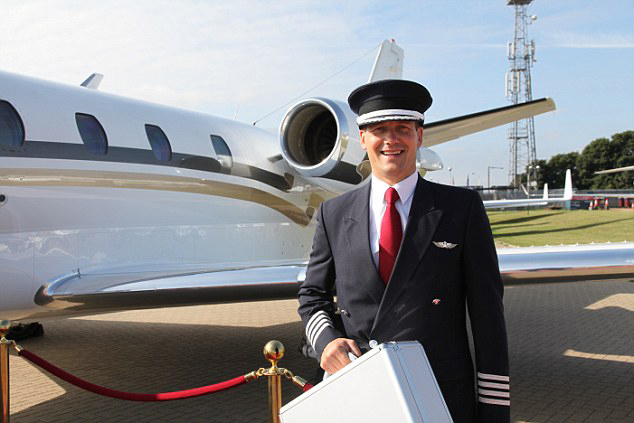 A degree flight program will also equip you with additional skills which further put you ahead of the pack when getting hired.

Keep in mind that training at the university means paying more since you’ll have to cater to both the student fees and tuition fees.

But the fact that you’re eligible for financial aids, scholarships, and loans at university means you can end up quite little from your pocket to pay for your flight course.

Can you fly a jet with a private pilot's license?

As we have just explained above, you’ll need a commercial pilot license to be able to secure a private jet pilot job. Before you get a CPL certificate, you’ll need to have earned a PPL already.

FAA has many restrictions when it comes to a private pilot being compensated. As a matter of fact, they have the following statement clearly stated under their private pilot privileges and limitations: 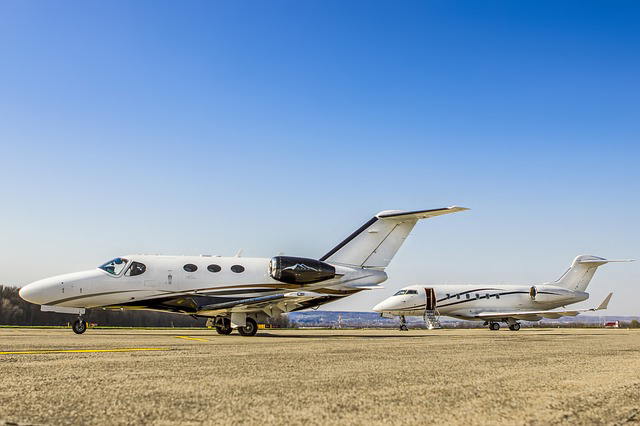 However, there are exceptions to this general rule. One such exception allows a private pilot to get paid to fly in connection to business or employment ONLY if the flight is incidental to that business/employment and it does NOT carry passengers or property for hire or compensation. You can click here to find more about private pilots' privileges and limitations.

If you have made up your mind to become a private jet pilot, this guide has offered you all the requirements and necessary steps you should follow to make your dream come true. We have also addressed additional questions you might have regarding charter pilots to ensure you’ve got have everything you need to know before getting yourself into this career path.

How To Build A Home Flight Simulator From Scratch (A Step-by-Step Guide)
Piper Archer vs Cessna 172: Which One is Right For You?
Becoming a Pilot at 30: Age Is Not a Barrier
How to Become A Bush Pilot? For Complete Beginners
Load Meter vs Ammeter: How do They Compare
CTAF vs UNICOM: Meaning and Key Differences
How Fast Does a Private Jet Fly?
How Long Does it Take to Become a Helicopter Pilot?
Top 30 Major and Busiest Airport in Europe
How Far In Advance Can You Book A Flight?