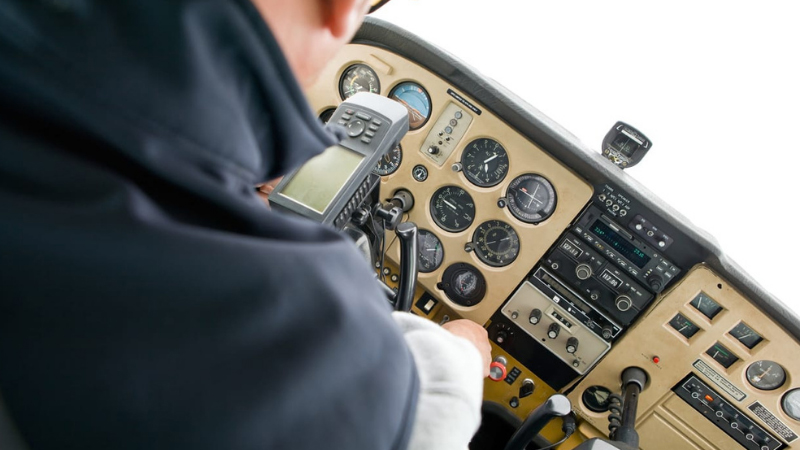 IFR vs VFR: What they mean and what key differences?

IFR stands for instrumental flight rules, whereas VFR stands for visual flight rules. Both of these are codes for flying used by the aircraft pilot. VFR is used when the weather is good and the visibility range is perfect. It means that the pilot is controlling the airplane himself; he is not only viewing his way but also directing the air traffic about his position. IFR is used by the pilot when the weather condition is bad, and he needs a control tower to direct his path towards his destination.

IFR is suitable for weather conditions like rain, clouds or fog, whereas VFR is suitable for weather conditions like a sunny day or a partially cloudy sky. The instrumental flight rules have a very fixed and specialized route for departure, the way and landing. IN contrastingly, VFR is controlled by a pilot, so he can choose the route himself, but its departure and landing are fixed.

Does every pilot need to follow instrumental flight rules?

The most interesting thing about IFR is that every pilot and aircraft cannot fly under it.  The pilot needs to be extremely trained to understand the instructions given by the control tower because if he fails to follow the instructions, he would simply be stuck in a cloud and could not feel the aircraft moving at all. 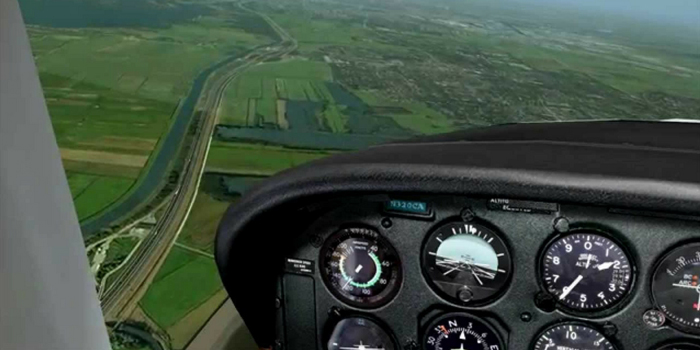 What are the meteorological conditions?

Opposingly, if the meteorological conditions suggest that the weather is clear and there is a lot of distance between the cloud and aircraft, The pilot has an option whether to use IFA or VFR. But in this case, the pilot is free to choose VFR if he wants to control the aircraft himself.

VFR means that the pilot chooses to distance himself from the other aircraft as he could see through the window himself, of course, when the visibility is clear, as everything is in front of his eyes, so he does not need any assistance. IFR means that the control tower is responsible for directing him about his position and the position of all the aircraft nearby and the clouds. 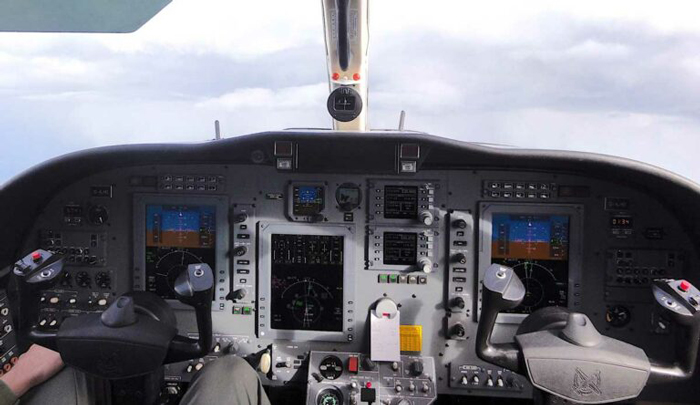 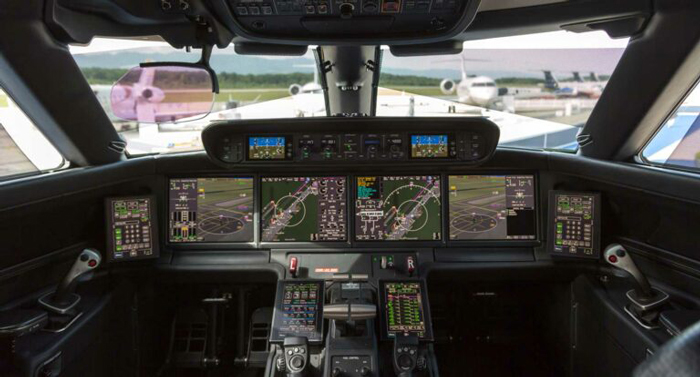 IRF is also known as blind flying. As the pilot is completely blind and does not know what is in front of him, so he is flying blindly, following the instructions from the control tower. So, he must stick to the pre-determined rule route. IFR flights are generally on time as the plane is being highly guided. 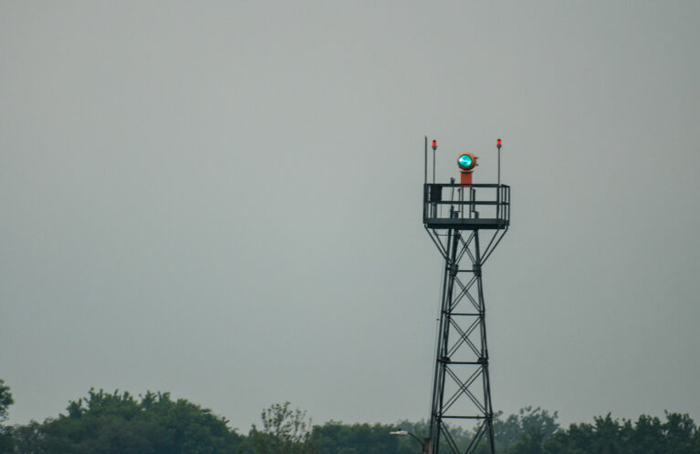 VFR pilot, on the other hand, has the freedom of flying wherever he wants as he can see the air traffic himself and does not has the pressure of the control tower system monitoring over him. But he must follow the path and land the plane within time.

How Far In Advance Can You Book A Flight?
How To Become A Flight Dispatcher?
Unclog Ears: How To Pop Your Ears On A Plane?
What To Wear On An Airplane In The Summer?
How Much Does A Helicopter Tour Cost In The US?
How To Use Aviation Snips The Right Way?
TSA Toothpaste Regulations: What Size Can I Bring?
Aviation Major: What Can You Do With An Aviation Degree?
AGL Vs. MSL: What Are The Key Differences Between These?
What happens if you don’t show up for a flight?