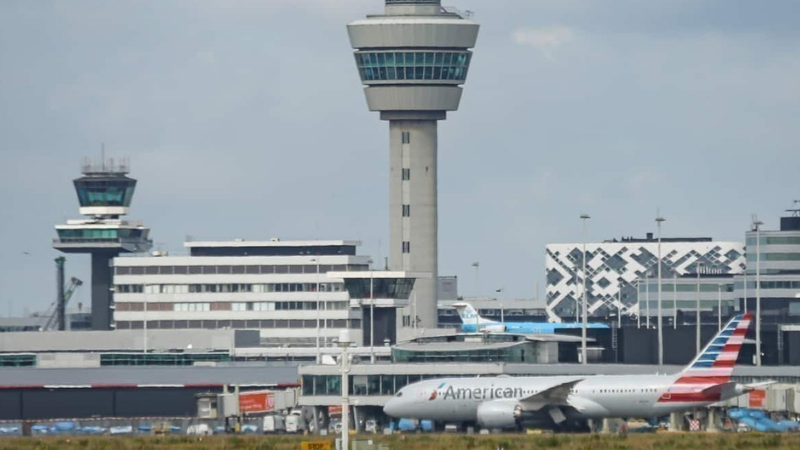 What Does Squawk Code Mean in Aviation?

This code keeps showing are computer screens at the airport. It helps in the detection of the speed, altitude and height of the aero plane. The 4-digit code called squawk ranges from some numbers from 0 to 9. There are many combinations of these codes used to perform various operations with airplanes.

The historical significance of squawk code

The earliest forms of radars were used in the second world war by Britain's when they fought against Germany. The first use the squawk code-named "parrot". As it was not a very advanced reader so it could only catch the signals from moving objects in the air. But there was a problem with that. It could detect that there was an airplane in the air but could not distinguish between friendly and foe airplane. 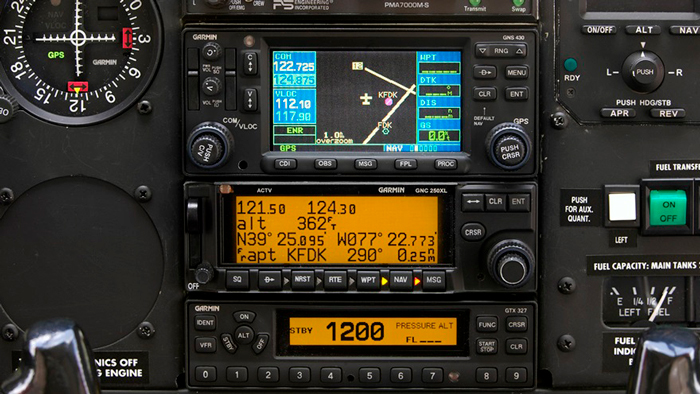 This led to the advancement in technology regarding squawk and radar that we see nowadays. Radars function in a very interesting way. They receive and transmit radio waves and establish communication between the airline base and an aircraft.

What is a squawk sheet?

Squawk is used to control the air traffic and to report some issues that occur with the airplane. The whole log or record of squawk is collectively known as the squawk sheet. The purpose of the squawk sheet is to keep a record; it provides information for the pilot and management engineer. Writing it becomes easier to analyze it later so that the pilot and technical engineer can troubleshoot the problem well. 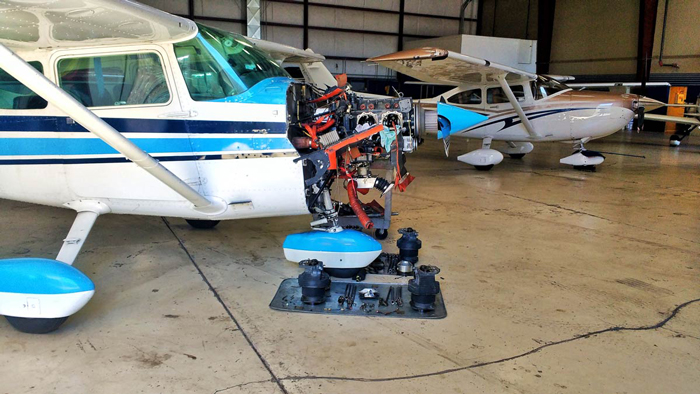 While writing a squawk, there are a few things that are needed to be taken into consideration. The whole conversation does not need to be written. Keep in mind that squawk explains all the issues with the aircraft, not with the pilot. It is a file for the aircraft technician, not the maintenance of history.

What is the benefit of using squawk codes?

Squawk codes are important as they maintain the connection between the aircraft and the airbase. This communication is essential to maintain air traffic and prevent accidents. Since the squawk codes have been established, it has become safer to travel through an airplane. During a war situation, it is extremely needed as well as beneficial too. 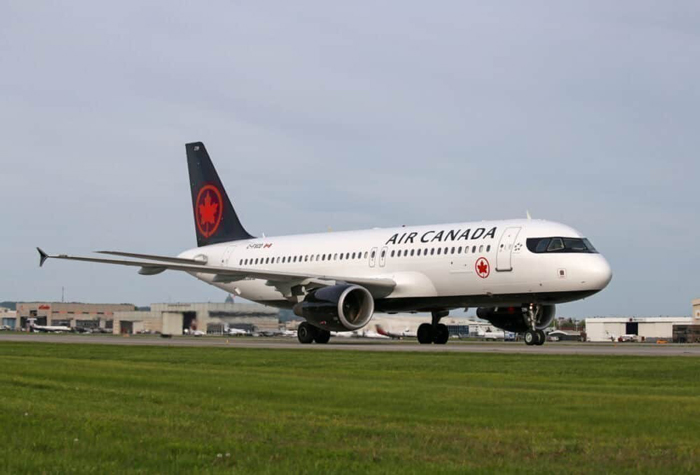 What is a transponder?

A transponder is defined as an electronic device that produces a reaction when it receives radio signals. Aircraft have transponders installed in them help them in identifying the position of other aircraft on the traffic control radars. This reduces the collision risk of two aircraft with each other. 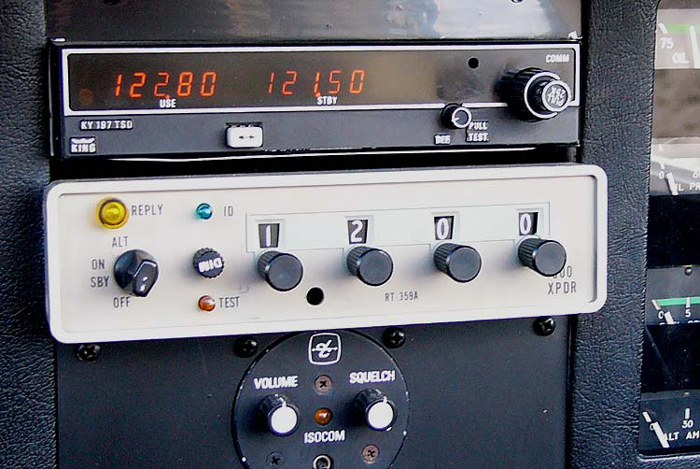 A transponder generates responses by transmitting a four-digit code to a secondary radar which assists the air traffic controllers. Due to this function, the position of other aircraft is detected on the radar of an aircraft. This is how the pilot can control air traffic.

What are the common squawk codes?

Why Are Helicopters Flying Over My House? Explained!
Marginal VFR: Flight Rules and Comparison With VFR, IFR
Can pilot wear glasses?
Can You Be a Pilot If You Have Asthma
Android Alternatives to Foreflight
How To Build A Home Flight Simulator From Scratch (A Step-by-Step Guide)
Piper Archer vs Cessna 172: Which One is Right For You?
Becoming a Pilot at 30: Age Is Not a Barrier
How to Become A Bush Pilot? For Complete Beginners
Load Meter vs Ammeter: How do They Compare